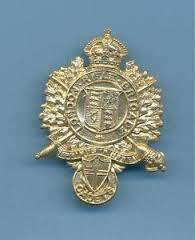 Alan Catchpool Young was born in Gravesend on 14 December 1897 to Frank Edward Young (born 1872 in Hackney) and Ada Laura (née Hand, born 1868 in Dalston). In the 1901 Census Alan was listed as living at 7 Cobham Street, Gravesend with his parents and 1 younger sister, Dulcie Ada (born 07/12/1899). Before the 1911 Census, another sister, Doreen was born in 1906. Alan’s father is listed as a Clerk for an Assurance Company (the Prudential). They were at the time able to employ 17 year old Emma Edmeade as a General Domestic Servant
The first school that Alan attended was Lynton House School, Gravesend. This was a Private school run by 2 sisters, which also went under the name of Miss Kennedy’s. A plaque on the gate stated it was ‘a school for the sons and daughters of gentlefolk’. It was run by Florence Kennedy and her younger sister – Ethel Kennedy. They also employed Elizabeth Noble in 1911 (1911 Census). Situated at 119 Darnley Road, Lynton House became part of the County School for Girls in 1919 (which was later known as Gravesend Grammar School for Girls, and now known as Mayfield Grammar School). The building was demolished in 1970.
Alan continued his education at The Gravesend County Day School (now Gravesend Grammar School) from 1908-12. The County Day School had been originally opened in 1893 as a school of science and art, located in Darnley Street close to Gravesend Railway Station. (With the move of Gravesend Grammar School in 1938 to its present site in Milton Road, the original school building is now the Victoria Centre for Adult Education). Dulcie also attended the School from 1909. By the time that Alan and Dulcie attended the School, the 1902 Education Act had been passed and the school had become a recognised Secondary School. Although still a fee-paying school, there were scholarships available, however it is unknown as to whether they were scholarship pupils. The Headmaster at the time was H F A Wigley, BA, FCS. The family address according to the School Admissions Register in 1908 was 124 Darnley Road, Gravesend.
The Young family were listed at the same address in the 1911 Census, with Annie Mitchell, age 20, as their General Domestic Servant.
After the outbreak of World War One, Alan enlisted as a 2nd Lieutenant in the London Regiment (London Rifle Brigade) 2nd/5th Battalion. He was killed in action on 24 March 1918 age 20. His home address in 1918 was listed as Rosegarth, Downs Road, Gravesend.
Alan Catchpool Young is remembered at Pozieres Memorial, Somme – Panel 86. 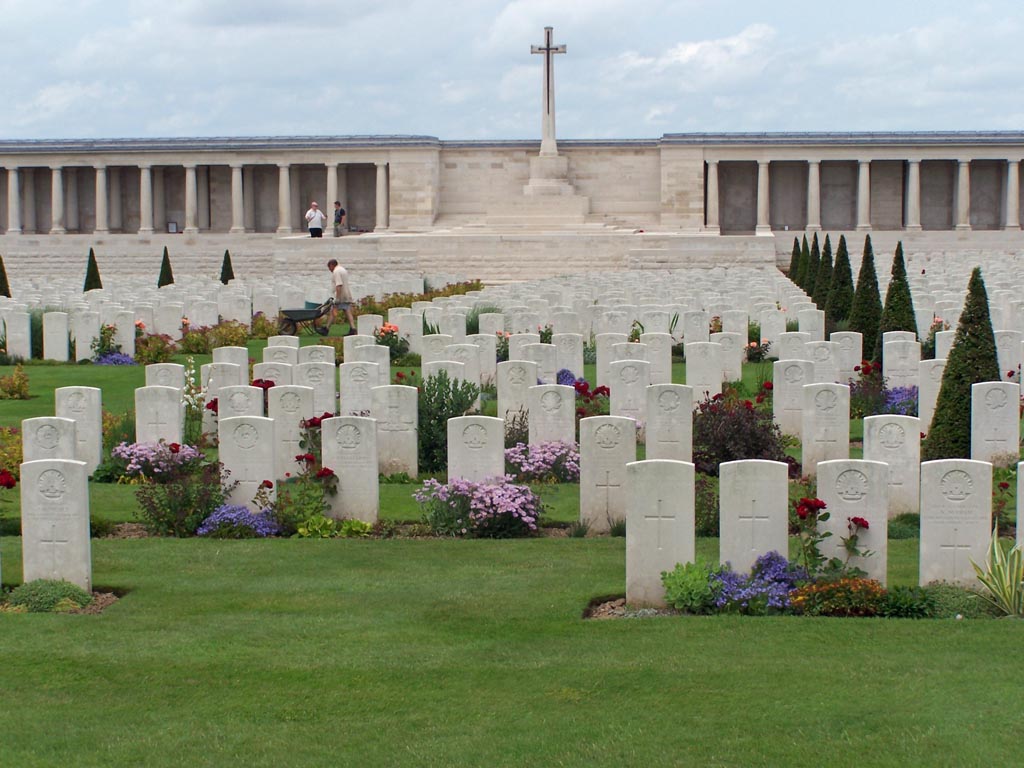