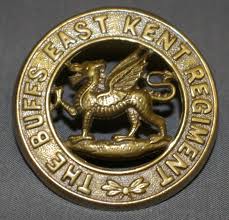 Frank Charles Box was born in Gravesend in September 1895 to Thomas William Christmas Box (born 1864 in Gravesend) and Amelia Laura (née Burroughs born 1864 in Poplar). In the 1901 Census Frank is listed as living at 6 Pelham Road South, Gravesend with his parents and 3 sisters – Amelia Florence (born 26/04/1889), Ellen May (born 1892) and Ada Lucy (born 07/10/1900). Frank’s father is listed as a Builder with his own business. In the 1911 Census a brother George William (born 07/03/1902) and another sister Gertrude Kathleen (born 1904) are listed and Frank’s father is a widower, mother Amelia dying in 1908.
Frank attended The Gravesend County Day School (now Gravesend Grammar School) from 1908. Sister Ada also attended the School from 1911. The County Day School had been originally opened in 1893 as a school of science and art, located in Darnley Street close to Gravesend Railway Station. (With the move of Gravesend Grammar School in 1938 to its present site in Milton Road, the original school building is now the Victoria Centre for Adult Education). By the time that Frank and his sister attended the School, the 1902 Education Act had been passed and the school had become a recognised Secondary School. Although still a fee-paying school, there were scholarships available, but it is unknown as to whether they were scholarship pupils. The Headmaster at the time was H F A Wigley, BA, FCS.
Frank enlisted in London as a Private with The Buffs – East Kent Regiment – joining the 7th Battalion on 7 September 1914. His occupation at the time was listed as a Carpenter. After training, he arrived in France on 26 July 1915.
Frank Box was wounded in action on 5 February 1916 and taken to 5 Casualty Clearing Station at Corbie. He died of his wounds on 12 February 1916 and is buried at Corbie Communal Cemetery, Amiens, Somme – Plot 1 Row D Grave 21. 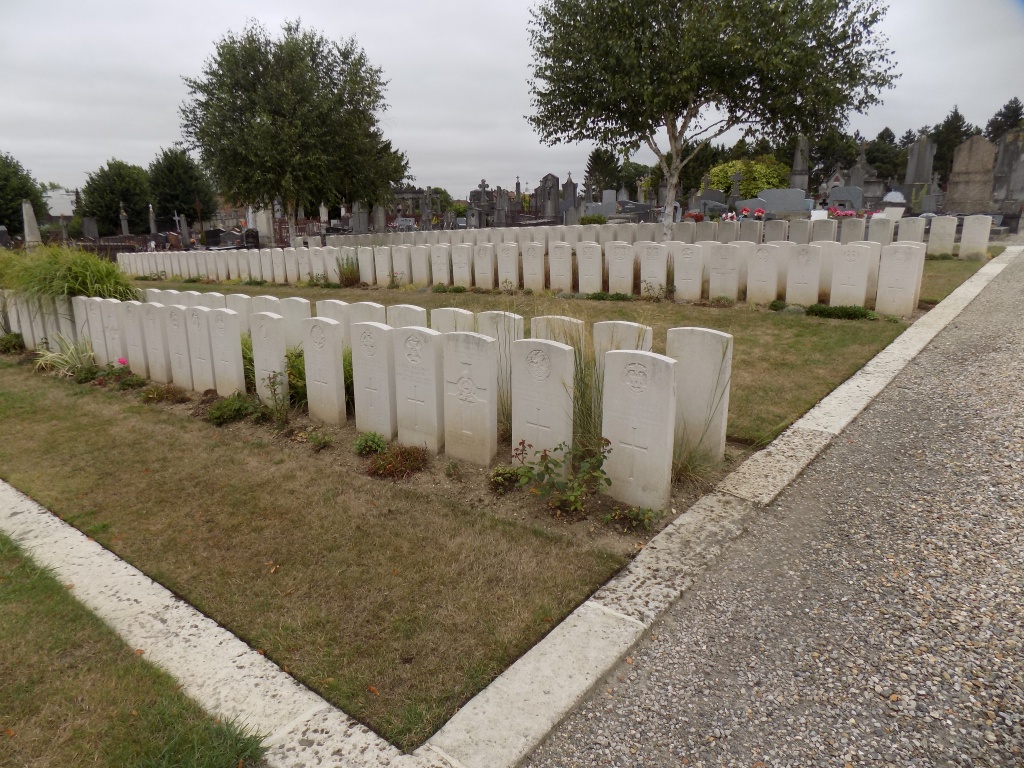