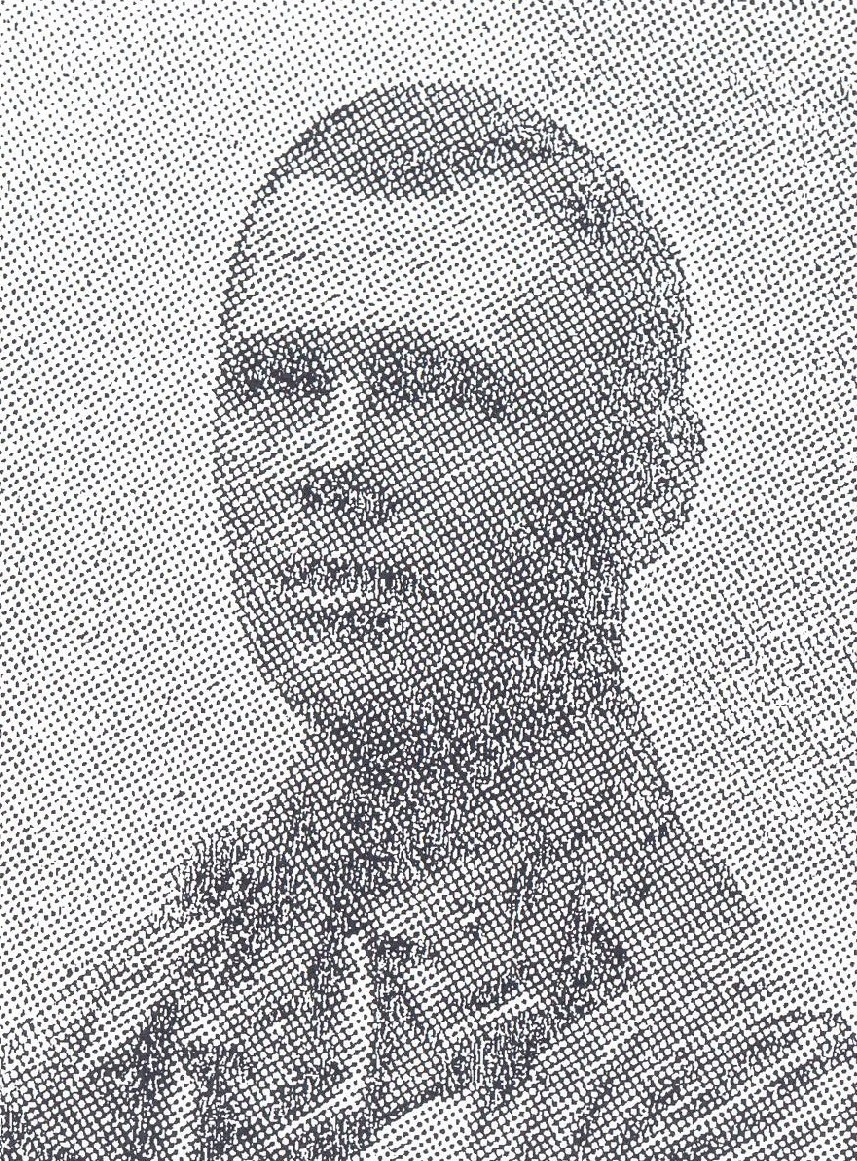 George Steel was born in Newington, Surrey on 3 November 1888 to William Steel (born 1851 in Rotherhithe) and Mary (born 1859 in Cliffe). In the 1891 Census George was listed as living at 63 Falmouth Road, Newington, Surrey with his parents and 6 siblings – 4 brothers, James A (born 1878), William (born 1881), Charles (born 1883) and Thomas (born 1885), and 2 sisters, Sophia (born 1880) and Violet (born 1891). George’s father was listed as working as a Potato Salesman, however they were able to afford to employ Annie Hamblower age 18 as a Domestic Servant. The family had moved to Northfleet by 1893 as 3 further sisters were born there, Lily (1893), Dorothy (1897) and Daisy (1900). The 1901 Census lists their address as The Farm, 50 Perry Street, Northfleet – father William was now listed as a farmer, with James, age 23, assisting him. Charles, age 18, was working as an Engineer. They also employed Lucy Filliss, age 18, as a Domestic Servant. Out of the 10 children, 9 were still living with their parents, only son William is missing.
George attended The Gravesend Municipal Day School (now Gravesend Grammar School) from 1901. The Municipal Day School had been originally opened in 1893 as a school of science and art, located in Darnley Street close to Gravesend Railway Station. (With the move of Gravesend Grammar School in 1938 to its present site in Milton Road, the original school building is now the Victoria Centre for Adult Education). Around the time that George attended the School, the 1902 Education Act was passed and the school become a recognised Secondary School. Although still a fee-paying school, there were scholarships available, however it is unknown as to whether George was a scholarship pupil. The Headmaster at the time was H F A Wigley, BA, FCS.
By the time of the 1911 Census mother Mary had died (1907) and father William had married Lily Marguerite Ayres the year after. Only youngest daughter Daisy was listed as living with her father and step-mother. 3 of George’s sisters – Violet, Lily and Dorothy – were listed as Draper’s Assistants, living with other similar employees at Western Road, Brighton. James had married Ethel Mary Elliott in 1906 and was living at 172 Park Avenue, Northfleet, with their 3 children. Sophia was married to Walter Albert Doughty in 1905, a wine merchant’s assistant – in 1911 they were living at 87 Windmill Street, Gravesend with 2 children. George emigrated to New Zealand around 1911/12.
After the outbreak of World War One, George was attached to the Auckland Mounted Rifles as a Cook with pay on 25 August 1915. He had previously been living in Maungakaramea, North Auckland, working as a butcher (Northern Advocate 09/05/16 p.3). On 18 November he left with the AMR for Suez on the Navua, serving in Suez and Jaffa. On 10 May 1917 he was appointed a Lance Corporal and in August transferred to a training regiment and attached to the 11th Squadron of the AMR. Appointed as a Corporal on 14 November, he suffered a gunshot wound to the spine 3 days later on the 17 November 1917. Suffering from paraplegia he was sent to 74 Casualty Clearing Station and then on to Cairo, being admitted to 44 St Hospital, Kantara on 26 November. Nearly a month later, on 21 December, George embarked for England on the hospital ship the Glengorm Castle. Arriving in England, dangerously ill, he was sent to the New Zealand General Hospital at Brockenhurst, Hampshire, arriving on 4 January 1918. George died of his wounds on 20 February 1918.
George Steel is buried at Gravesend Cemetery – Grave 5210, opposite the grave belonging to his mother, Mary Steel. He is also remembered on the Maungakaramea War Memorial, North West Face in Auckland, New Zealand.
The article in the Kent Messenger (02/03/1918) states that he was a former well-known local footballer. Father William was still living at The Farm, Perry Street in 1918, but appears to have married again (3rd time) to Clara. 2 other brothers served in World War One, one in France and one in India. 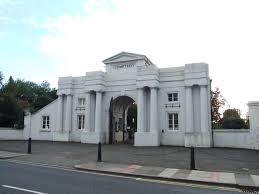