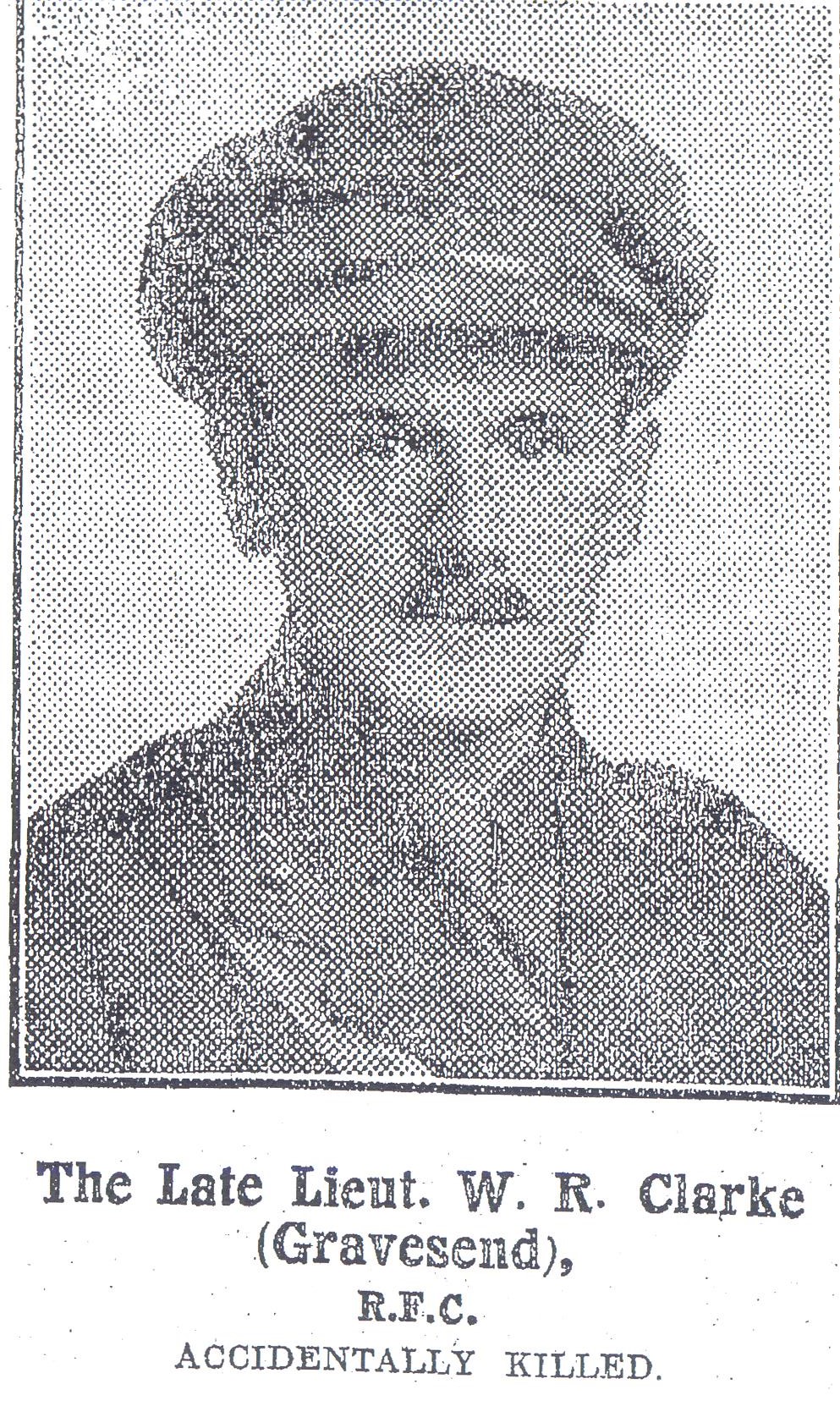 Wilfrid Randall Clarke was born in Gravesend in July 1891 to Richard Feaver Clarke (born 1844 in Wincanton, Somerset) and Rebecca (née Sowter, born 1853 in Brompton). In the 1901 Census Wilfrid is listed as living at 21 High Street, Gravesend with his parents and 5 siblings – younger brother Richard Arnold (born 1893) and 4 older sisters – Dorothy (born 1884), Edith Rebecca (born 1886), Annie Victoria (born 1888) and Winifred Sowter (born 1889). Richard Feaver Clarke was a local JP and worked as a Pharmacist and Chemist.
Wilfrid attended The Gravesend Municipal Day School (now Gravesend Grammar School) from 1900. The Municipal Day School had been originally opened in 1893 as a school of science and art, located in Darnley Street close to Gravesend Railway Station. (With the move of Gravesend Grammar School in 1938 to its present site in Milton Road, the original school building is now the Victoria Centre for Adult Education). During the time that Wilfrid attended the School, the 1902 Education Act was passed and the School become a recognised Secondary School. Although still a fee-paying school, there were scholarships available, however it is not known whether Wilfrid was a scholarship pupil. The Headmaster at the time was H F A Wigley, BA, FCS.
Wilfrid left the Municipal Day School to attend St Lawrence College, Ramsgate, probably as a boarder, his mother, Rebecca, died of a brain haemorrhage in 1906. He enlisted in the Territorial Force in Erith on 13 August 1908 and was assigned to the 4th Home Counties Howitzer Brigade.
By the time of the 1911 Census Richard Feaver Clarke had moved to Pelham Road with only Dorothy living with him. Wilfrid is listed as living as a boarder with the Jukes family at 5 Queen’s Road, Erith. He was by then employed as an engineering apprentice with Vickers in Erith. After his apprenticeship finished, Vickers kept him on as an engineer.
After the outbreak of World War One, Wilfrid enlisted in the Public Schools Battalion and was the gazetted as a 2nd Lieutenant in the Royal Field Artillery at Epsom. After training he arrived in Flanders on 14 October 1915 taking part in fighting at Ypres and Arras, before being transferred to the Royal Arsenal, Woolwich, in the Carriages Inspection Department in early 1916. Wilfrid then succeeded in getting accepted into the Royal Flying Corps to train to be a pilot. On 1st February 1918 he came home to Gravesend for 48 hours leave, arriving back to his Air Training Placement on the 4th February. That afternoon he was killed in an air training accident at Spittlegate Aerodrome, Grantham, Lincolnshire.
Wilfrid Randall Clarke is buried at Grantham Cemetery, Plot 3 H 8. He had been a bell ringer at St George’s Parish Church, Gravesend before his death and in 1923 when the bells were re-cast, bell 7 was inscribed:
‘In Memory of the Ringers of the Tower who fell in the Great War 1914-1918 – Charles Edward Constant, Walter James Crowhurst and Wilfrid Randall Clarke.’
Wilfrid’s brother Richard served as a Leading Seaman/Engineer in the Royal Navy during World War One. He was rescued from the HMS India when it was torpedoed and sunk by the German submarine U22 in the North Sea near Norway on 8 August 1915.
Father Richard Feaver Clarke bought the Chemist business at 21 High Street, Gravesend in 1876, marrying Rebecca in 1881 when he was 38. He was also the Dispenser at Gravesend Hospital. He retired in October 1910, moving to Pelham Road, but taking on the role of President of the North Kent and District Pharmacists Association, where he had been Secretary for many years. It is stated that Rebecca would often accompany him to conferences, so it must have been a terrible tragedy to him when she died in 1906. By the time of Wilfrid’s death his father’s address is listed as Henbury, Mount Avenue, New Milton, Hampshire. Richard Clarke died in 1933. 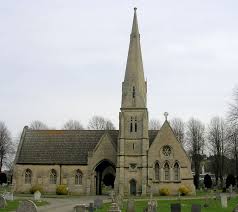